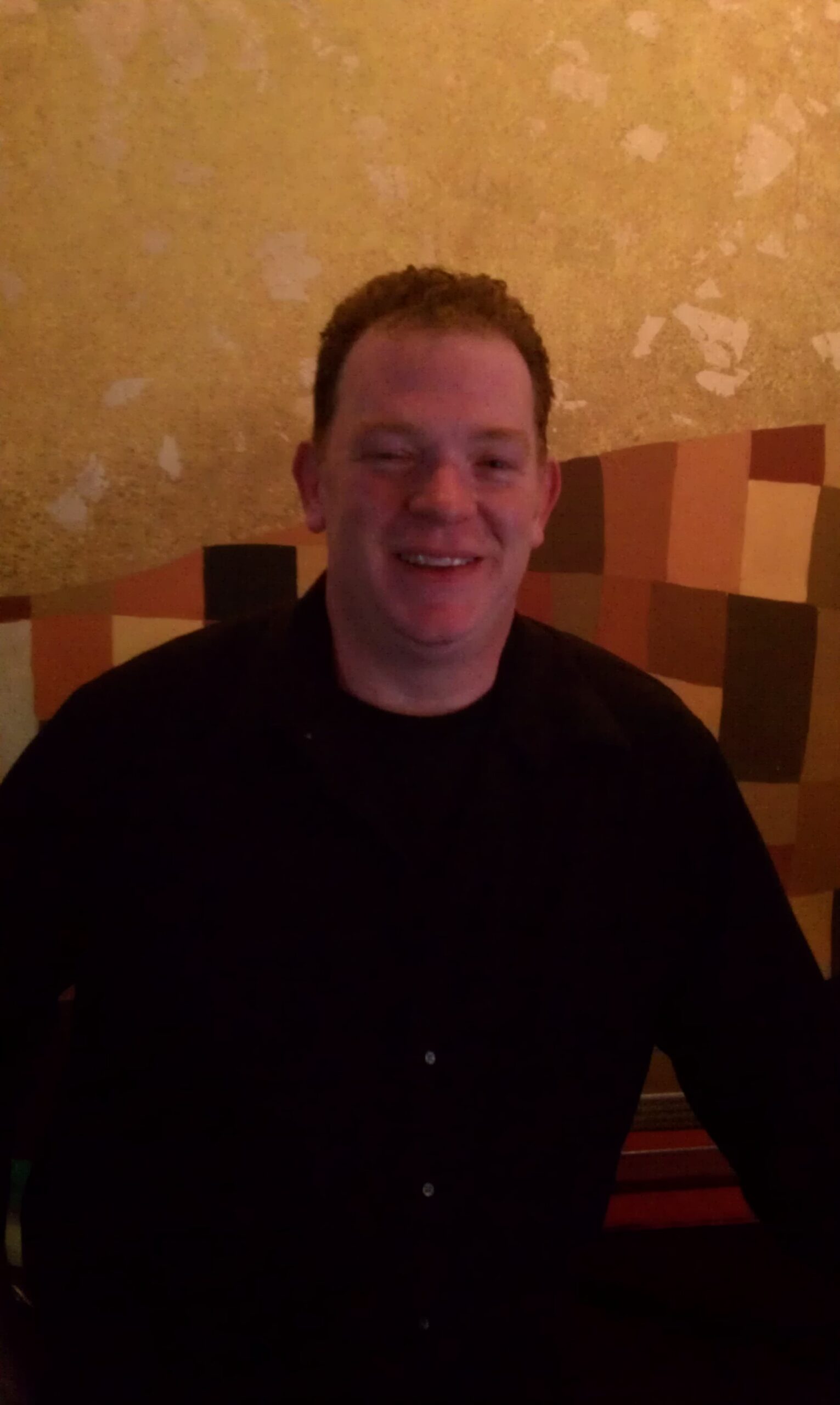 C. Michael Taylor was born in Columbus, Ohio with a love of all art forms.  He spent his childhood copying caricatures from a book left to him by his father while always looking for something new in art. 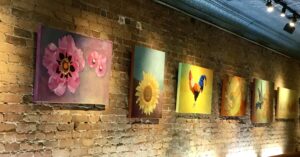 Michael graduated from Columbus College of Art and Design with a degree in illustration.  He has received awards from the Society of Illustrators and has met many of his idols including Mark English, Brad Holland, and Jack Unruh.  After a brief stint living in San Francisco, Michael returned to Columbus and briefly taught at CCAD.  He has had many successful shows both here at Barcelona and other galleries in the area.

Michael is inspired by many art forms including modern and illustrations, however his largest influence comes from Bauhaus artists, specifically Klee and Kandinsky.  With the goal of creating something original, Michael has used realistic and decorative elements as abstraction, brought abstract elements forward while pushing more realistic elements back, even combining them in playful ways.

One more thing.  Michael just might be your server tonight.  Let him know what you think! 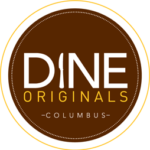 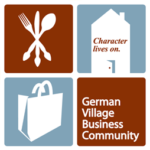 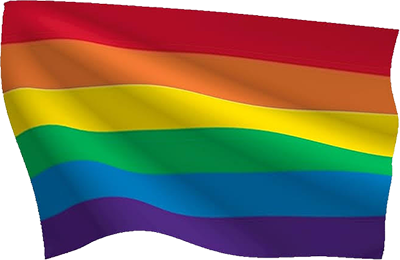